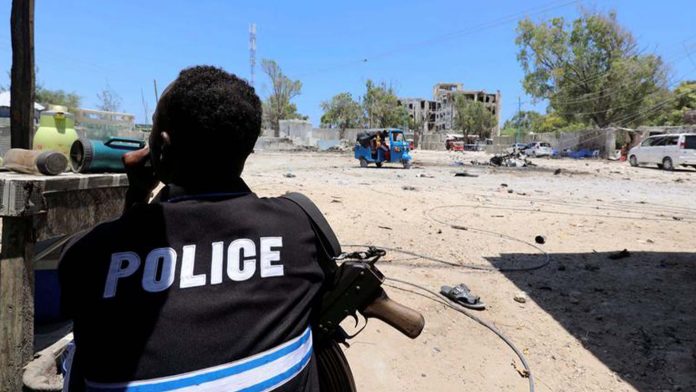 Somalia’s Minister of Trade Jibril Abdirashid said on Saturday that authorities would shut down businesses that defy government orders not to pay taxes to the Al-Qaeda-aligned militant group Al-Shabaab.

He added that businesses found to have affiliation with the armed group would have their licenses revoked and could face other consequences, including confiscation of their assets.

In addition, the minister stressed that there are four importing companies that provide import general manifest to Al-Shabaab that enables the group to tax cargoes on ships arriving the seaport of Mogadishu. He added that public notaries in the city cooperate with militants and called on the Ministry of Justice to take action against them.

In response to the remarks, Al-Shabaab said the move is an excuse to seize the assets of Somali businesspeople and called on the traders to defend their businesses from the federal government.

Al-Shabaab called on Somali religious scholars not to pay heed to President Hassan Sheikh Mohamud’s call to support his government, adding that no “apostate” like him can be head of Muslim state.