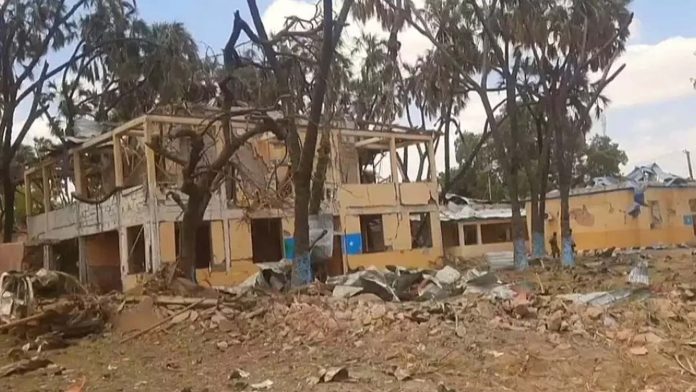 Somalia’s government arrested police and intelligence chiefs of Hiran region, days after regional governor Ali Jayte called on authorities to hold them accountable for deadly suicide attacks in the central town of Baladweyne on Monday, Dalsan TV reported on Thursday.

Police commander of Hiran region Isaq Ali Abdulle and intelligence head for the region were summoned to Mogadishu before being taken into custody.

Hours before his arrest, Abdulle dismissed claims by regional governor that the attacks had taken place due to negligence from security forces and alleged that the spiraling insecurity in the central region was because of governor’s meddling in the activities of police and intelligence forces.