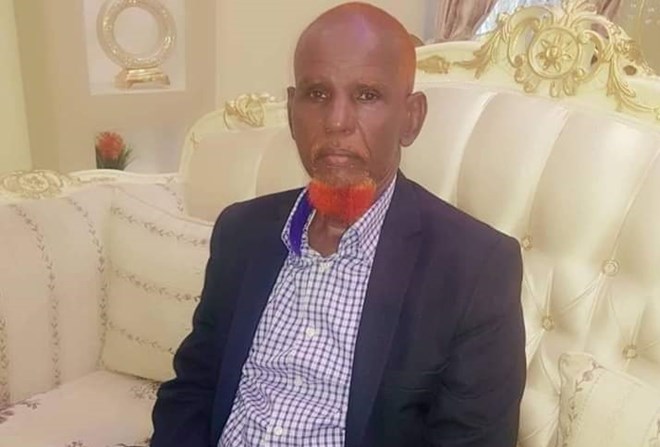 Al shabab militant group in Somalia has claimed the responsibility of having shot to death a lawmaker who was abducted on Sunday.

The MP was identified as Mohamed Mohamud Siyad. He was travelling from Jawhar while en route to Mogadishu when the vehicle he was traveling was pulled over.

The Al Qaeda affiliated group was quoted as saying that the MP was abducted in well coordinated operation that was carried out by its fighters based in Middle Shabelle region. The killing of the lawmaker was confirmed by family members who were at the scene of the attack. He was killed in Bala’ad district.