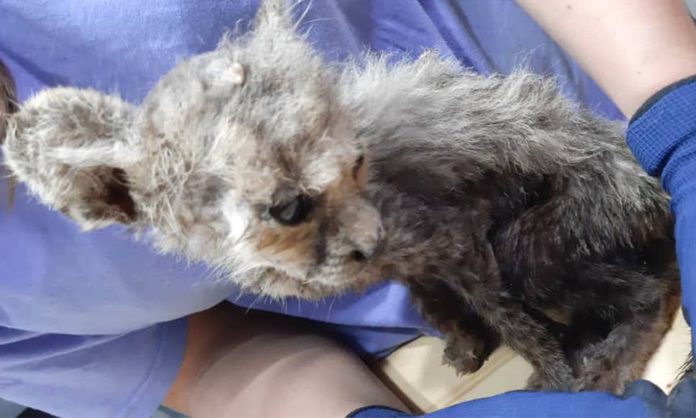 Conservationists warn more than 300 cheetah cubs captured from the wild each year in Kenya, Somalia and Ethiopia. Fewer than 7,500 remain globally

Global conservation networks have raised the alarm over the intensifying smuggling of cheetahs trafficked out of East Africa through Somaliland to meet the rising pet trade in Arabian countries. The cheetahs, according to the organisations, are suspected to be originating from Ethiopia, Kenya and Somalia.

Cheetah Conservation Fund and Four Paws indicate that an estimated 300 cheetahs are poached and smuggled to the Arabian Peninsula each year, even with the species’ overall dwindling population.

“Cheetah cubs are captured from the wild and then smuggled through the Horn of Africa, destined primarily for the Middle East, where demand is the highest,” according to the Cheetah Conservation Fund. It estimates that only one in six cubs survives the journey to the buyers.

In Arabian countries, the cheetah pet trade is thriving due to the high demand of wild animals as status symbol pets, although trading cheetahs is prohibited under Appendix 1 of the Convention of International Trade of Endangered Species (CITES).

According to Four Paws, a wildlife organisation, cheetahs being smuggled out through the Horn of Africa are believed to originate from Ethiopia, northern Kenya, Somalia and Somaliland.

They are smuggled mostly out of the Somaliland coast and due to the illegal nature of the trade, it is difficult to keep track of the numbers of animals traded.

In February this year, Cheetah Conservation Fund noted that three cheetahs were rescued in Somaliland while in July this year, and another batch of 29 cheetah cubs seized.

The latest seizure was made on August where 12 cubs were rescued from the thriving illegal smuggling trade.

The orphaned cubs were confiscated in Somaliland, an area known as the main transit route for cheetahs trafficked out of East Africa. In a statement dated October 6, Cheetah Conservation Fund (CCF) said they rescued cheetah cubs being smuggled, of which six of the 12 were still alive.

“The 12 cubs were recovered in very poor condition; extremely dehydrated and malnourished. Three died before arriving at the CCF Cheetah Safe House in Hargeisa, and three passed after arrival. We are doing everything we can to help the six cubs get stronger, but their prognosis is not good,” CCF said in a statement.

The organisations said that cheetahs face extinction within two years even as smuggling intensifies with up to three quarters of wild cubs being traded.

There are less than 7,500 cheetahs left in the wild, with another 1,000 being held captive in private hands in Gulf countries.

Campaigners are calling for urgent cross-border action to halt the illegal trafficking of cheetah cubs from the Horn of Africa into wealthy Gulf states, where the animals are kept as pets, traded and paraded on social media sites.

This article is reproduced here as part of the Giants Club African Conservation Journalism Fellowships, a programme of the charity Space for Giants and supported by the owner of ESI Media, which includes independent.co.uk. It aims to expand the reach of conservation and environmental journalism in Africa, and bring more African voices into the international conservation debate. Read the original story here.