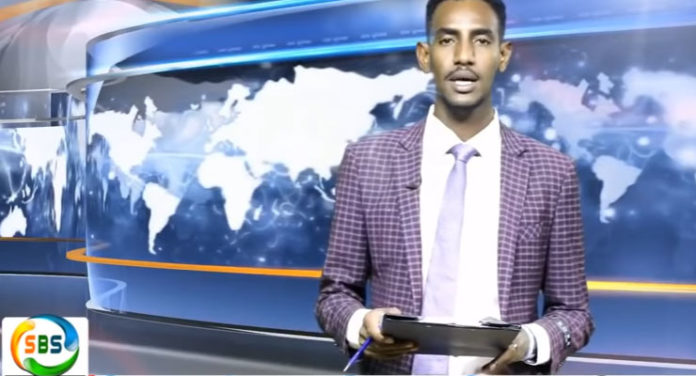 GAROWE– The State authority of semi-autonomous region of Puntland  has suspended the operations of SBS Television based in Garowe.

According to the statement issued by Puntland cited that the Television has posed a serious threat to its peace and stability and did not heed to gov’t calls to refrain from it.

Puntland media association also issued a statement in which it stated that it was a knee jerk decision.

The association urged ministry of information to reverse its decision and that both the dispute should be resolved by fostering talks.

The state authority of Puntland was furious over a media coverage in which elders in Garowe have spoken against the Somali regional leaders meeting in Puntland was a conspiracy against the central govt.