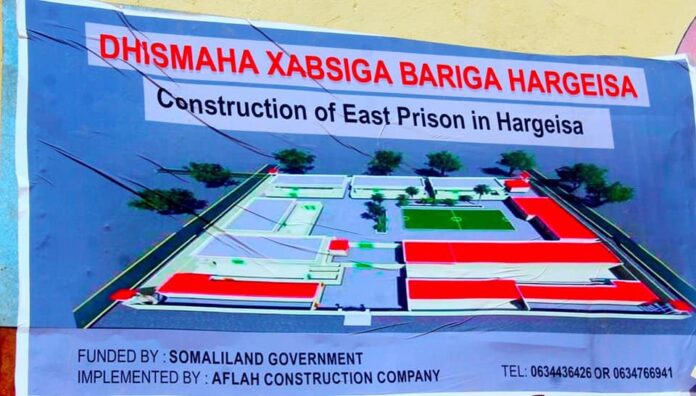 Supreme court chairman together with DG of the Justice Ministry and flanked by the head of custodial corps laid the foundation stone of prison facility in Haleyo on Monday.

Speaking on the occasion, Chief Justice Hon, Adam Haji Ali has reiterated that the prison will be important for the country’s justice system and having robust and fair justice in Somaliland.

The funds that will be used to construction the prison facility has been deducted from the national budget.

Abdirahman Hassan, the DG of Justice ministry has said that having the government is paying the funds for the construction of the prison facility shows that Somaliland has reached the stage of self sufficiency.

Head of Custodial Corps Hon. Ahmed Awale has said that the site of the construction prison facility will be located in remote area that is distant from rural area and security personnel who will be in charge of maintaining of the security of the prison will be added.

The Public Works Ministry is carrying out the construction of the prison facility and pledged to be completed in a time-bound manner.

The prison facility building is part of the ongoing efforts aimed at reforming the country’s justice affairs in Somaliland. 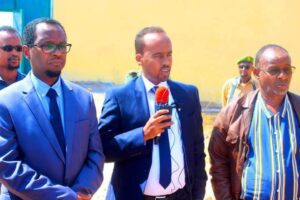 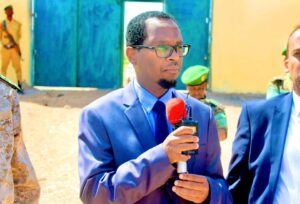 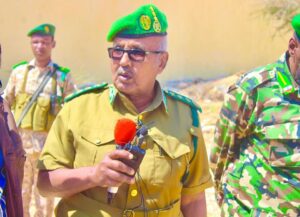 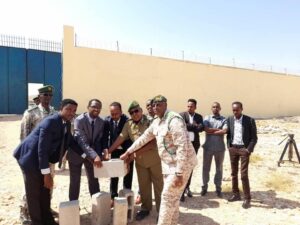 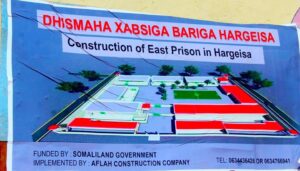