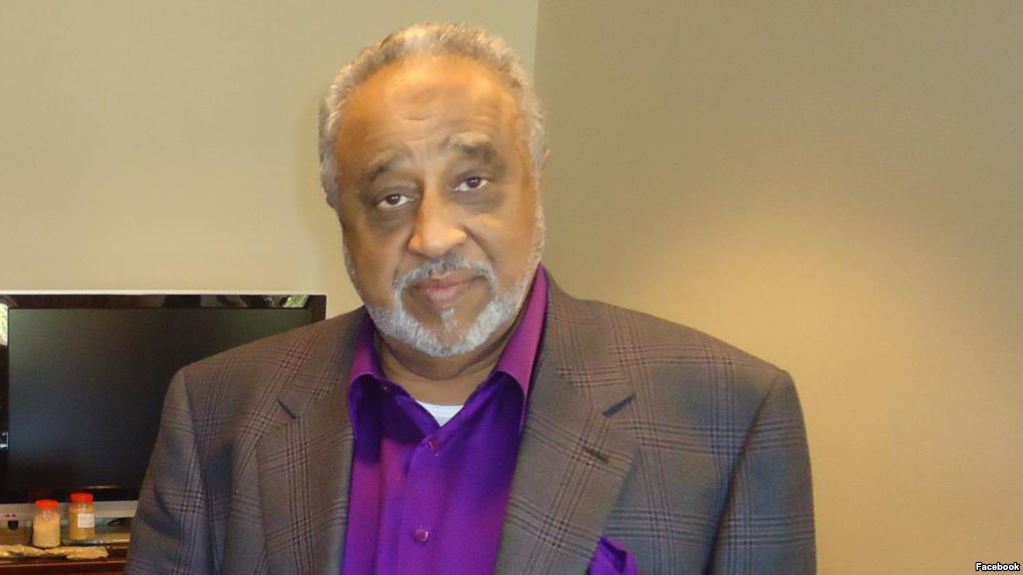 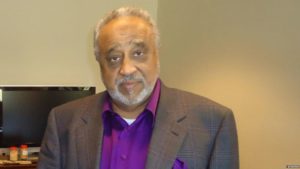 Ethiopian-born Saudi billionaire Sheikh Mohammed Hussein al-Amoudi is seen in an undated photo on a Facebook page bearing his name. MIDROC Ethiopia, one of the companies that had their licenses revoked, belongs to al-Amoudi.

Ethiopian officials have revoked land leases in Addis Ababa that were held by dozens of investors, including Ethiopian-born Saudi billionaire Mohammed Hussein al-Amoudi.

A total of 412.6 hectares of land have been returned to the Addis Ababa Land Bank and Transfer Office, office head Tesfaye Tilahun told the VOA Horn of Africa service this week.

The investors had not acted on their promise to create jobs for youth and help grow the city of more than 4 million, he said.

“All they did was make a fence around thousands square feet of land and left it for years. That is all they did,” he said.

The reclaimed land includes 55 hectares that were associated with MIDROC Ethiopia, a private company that belongs to al-Amoudi.

MIDROC Ethiopia leased about 33,000 square feet of land in the heart of the capital in 2005, agreeing to build a city center there.

“The company just put a fence around that massive [tract], evicting out locals. Instead of building the city, they gave the city a bad image, making it a place of waste collections,” Tesfaye said.

VOA’s efforts to reach MIDROC Ethiopia representatives for a response to the government’s actions were unsuccessful.

MIDROC often has had a coarse relationship with Addis Ababa residents, who have accused the company of polluting the environment and refusing job opportunities to locals.

The public frustration grew a few years ago, especially in the Oromia region, where locals protested against the company.

Land issues also drove the Oromia protests. Many residents opposed an expansion of the Addis Ababa city limits, citing fears the government would push farmers off their land.

“Addis Ababa needs to grow first from inside before illegally evicting neighboring farmers from their belongings,” Tesfaye said.

In Ethiopia, the federal government has the ultimate say over who owns land and how it is used.

Tesfaye said the entities had promised to build industry, hotels, a media center and other complexes in various parts of the city’s busiest area.

Addis Ababa city officials are planning to audit other land holdings in the city. “This is the beginning,” he said.