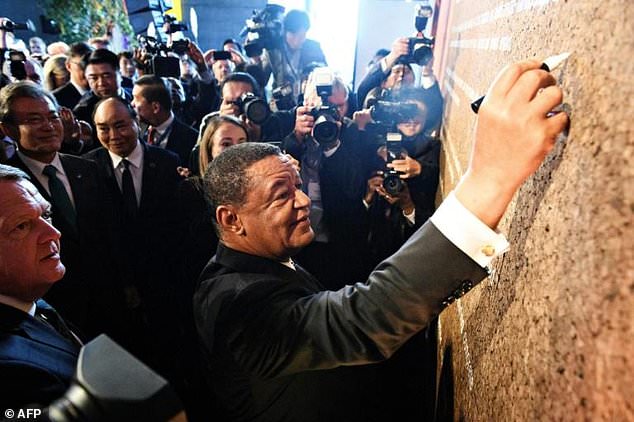 Ethiopian lawmakers on Thursday will meet to appoint a new president, a largely ceremonial post in the Horn of Africa nation, the state-affiliated Fana Broadcasting Corporate reported.

A session involving both houses of parliament is expected to hear and formally accept the resignation of current President Mulatu Teshome who has served in the post for the last five years.

No reason has been given for his expected resignation but observers speculate it was the outcome of continued negotiations between the four parties in the ruling coalition, the Ethiopian People Revolutionary Democratic Front (EPRDF).

In April the EPRDF appointed Abiy Ahmed the first prime minister from the Oromo ethnic group, the country’s largest, who has led a programme of reforms, making peace with former enemy Eritrea and reconciling with various opposition groups.

Abiy recently appointed a new cabinet, with half of all posts going to women.

Mulatu is the third president of Ethiopia since it formally adopted multiparty politics and a new constitution in 1995. The two former presidents were Negasso Gidada who served from 1995 to 2001 and Girma Wolde-Giorgis who served from 2001 to 2013.

Under the Ethiopian constitution the president is given a maximum of a two terms of six years each. Mulatu had one more year left in his first term.

Ethiopia follows a parliamentary system that places the majority of powers in the hands of the legislature and prime minister, with the presidency a largely symbolic post.

He took office after anti-government protests began in late 2015 by Ethiopia’s two largest ethnic groups against the heavy-handed rule of the EPRDF.