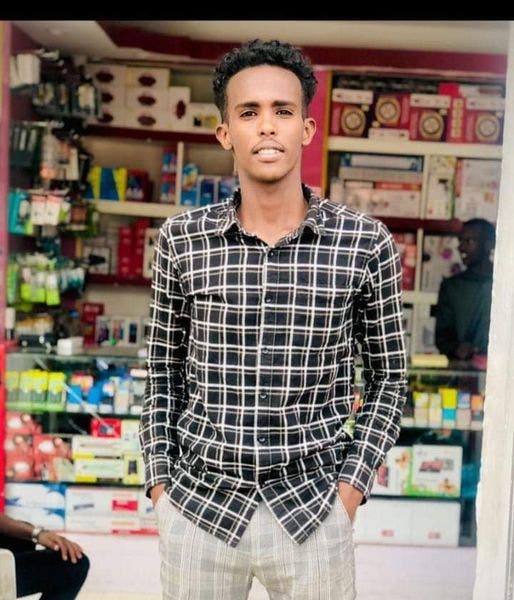 A military tribunal in Somaliland sentenced police officer to death for killing Amoud University student in Borma in July, officials said. The court has found Osman Derie Burale guilty of murdering Ibrahim Abdishakur after it received different eye witnesses, the court convicted Osman and ordered death sentence for him. The killing took place in Borama, Somaliland in July, 2021. The late Ibrahim Abdishakur  was a student when he was killed by a lone Amoud University security officer on broad daylight. The security officer had been arrested by the police hours after the killing and was taken to custody. Somaliland government intervened the case and called on family members of the student to remain calm as long as the case is court.