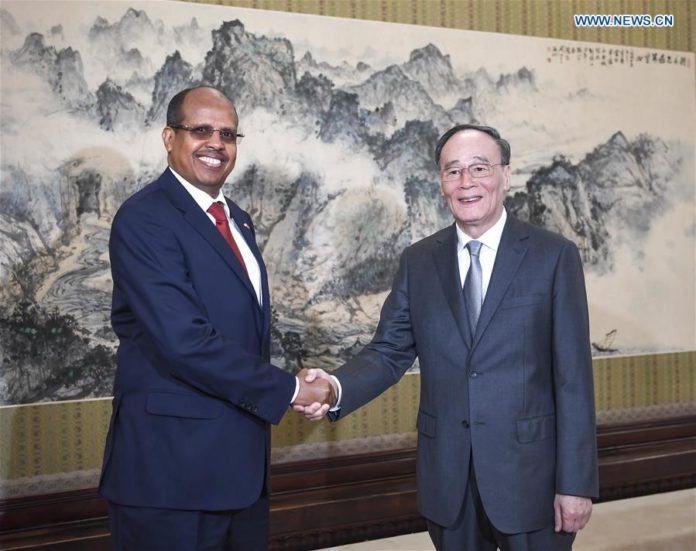 Hailing the long-standing friendship and healthy and stable relationship between the two countries, Wang said China and Djibouti are friends and brothers of mutual understanding and support of each other’s core interests and major concerns.

This year marks the 40th anniversary of the establishment of diplomatic relations between China and Djibouti.

Wang called on the two countries to seize this opportunity to further promote pragmatic cooperation across-the-board under the guidance of important consensus reached by leaders of the two countries during last year’s Beijing Summit of the Forum on China-Africa Cooperation (FOCAC).

Youssouf said Djibouti was satisfied with the progress of strategic partnership with China, and appreciated China’s long-term friendly help. He said Djibouti stood ready to learn from China’s experience on development and on the construction of the ruling party.

“China always views and handles its relations with Djibouti in line with the principle that all countries, big or small, are equal, and assists Djibouti in accelerating its development in line with the concept of upholding justice while pursuing shared interests,” the foreign minister said.

Calling China-Djibouti cooperation all-round and strategic, Wang Yi suggested both sides seize the opportunities of jointly participating in the Belt and Road Initiative and implementing the outcomes of the FOCAC Beijing summit, to promote the bilateral strategic partnership.

Youssouf said Djibouti would continue striving to develop the long-term strategic partnership with China, and welcomed more Chinese enterprises to invest and set up businesses in his country. 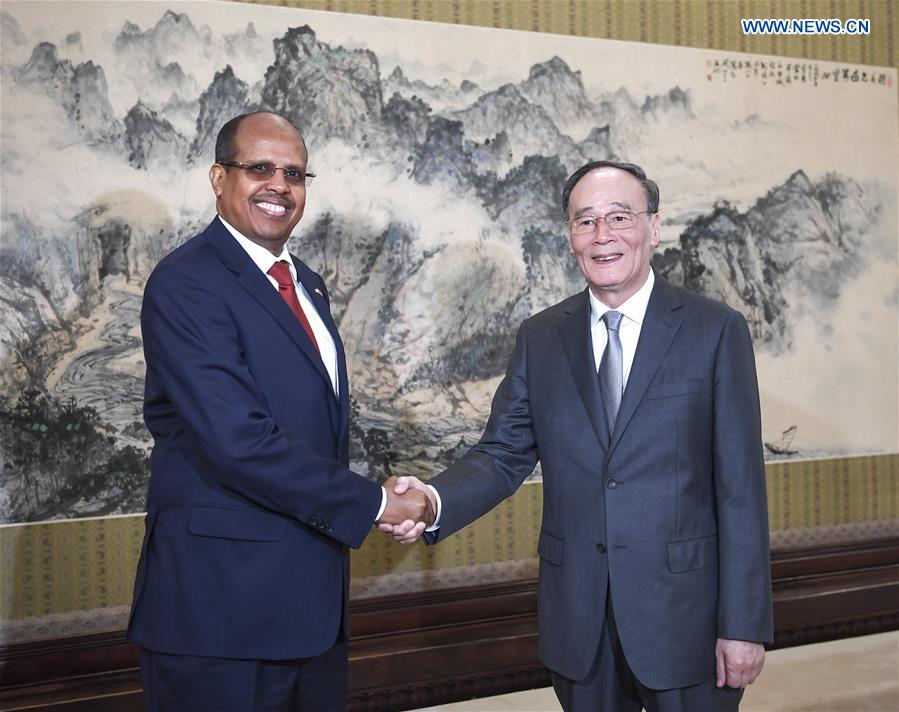 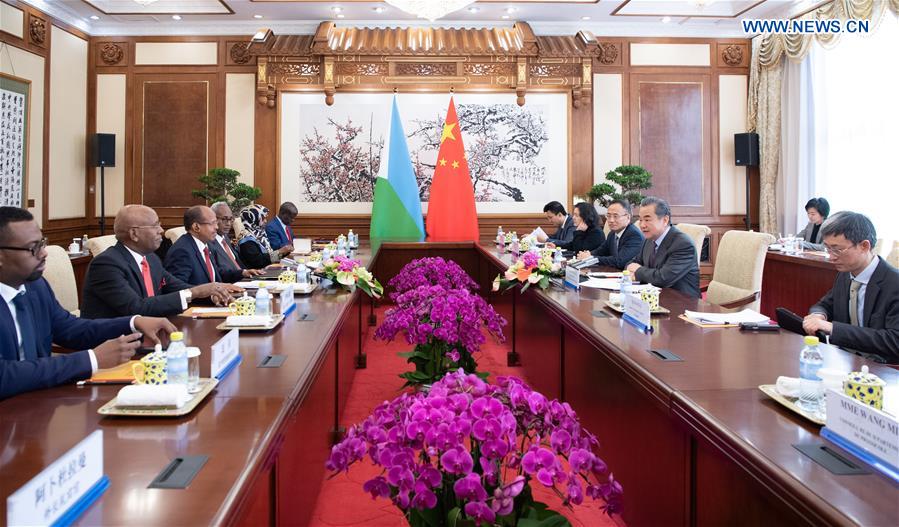