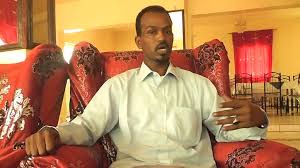 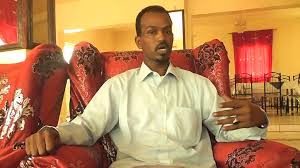 The Mayor of Borama has been voted out on Saturday after councilors have ousted him.

20 local councilors have attended the session while one was absent.

The deputy interior minister on security, Hon. Mohamed Muse Dirie and Awdal regional governor were in attendance. The former mayor, Hon. Suleiman Hasan Hadi and his former deputy assistant were only candidates who contested for the mayor-ship. The ex-Borama mayor was re-elected by beating his rival by one vote. The office of auditor general conducted an investigation which proved that the mayor misappropriated public funds.