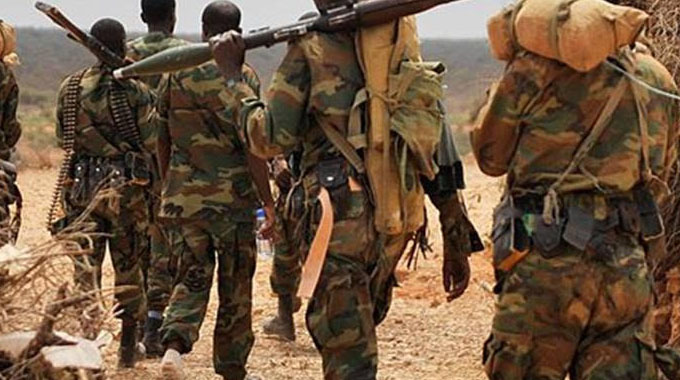 ADDIS ABABA. – The African Union force in Somalia says it has killed a “chief finance controller” for the al-Qaeda-linked al-Shabaab extremist group.

The AU force in a series of tweets on Thursday says the commander, the head of tax collection in Lower Shabelle region, was killed after an ambush on Monday on an al-Shabaab meeting in Bariire. The extremists bring in funding by taxing the communities they control.

The AU force says another seven al-Shabaab fighters were killed on Sunday when their attack on a forward operating bases was “botched.”

The multinational force in the coming years is expected to draw down and hand over responsibility for Somalia’s security to the country’s military.