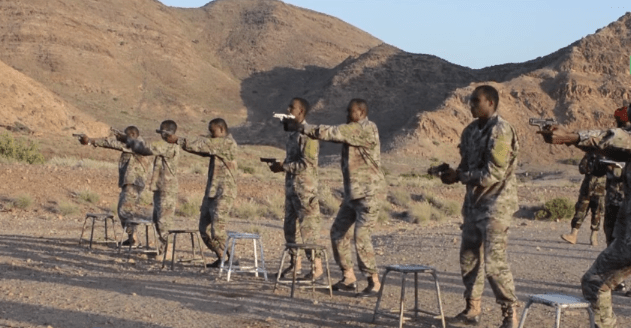 The presidential guards were specially trained to handle the security of Somaliland president and government officials at home and their trips.

The training was conducted by experts from Djibouti Republican Guards.

The passing out of Somaliland first presidential guard trained cadets was held in Djibouti as chief of Djibouti Republican Guards, Colonel Mohamed Jama Du’ale presided over it. 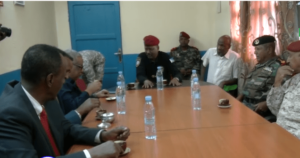 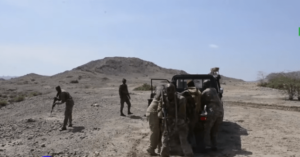 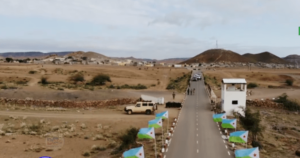 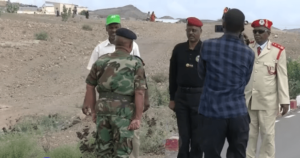 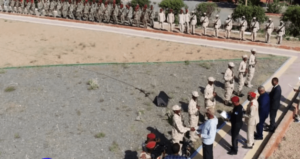 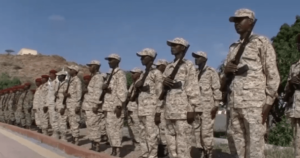 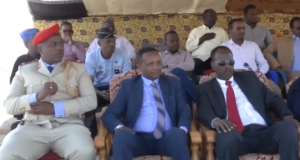 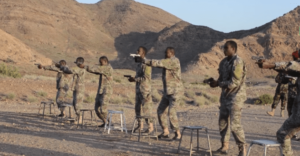 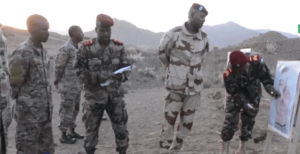 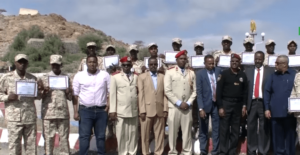 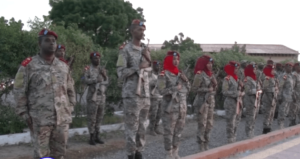